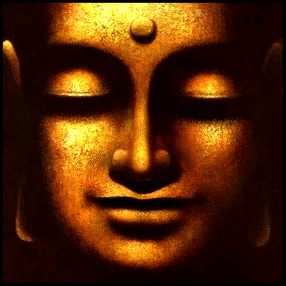 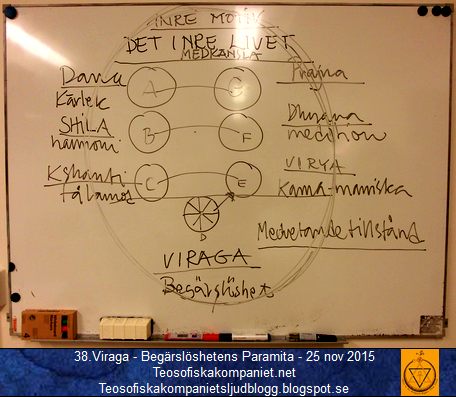 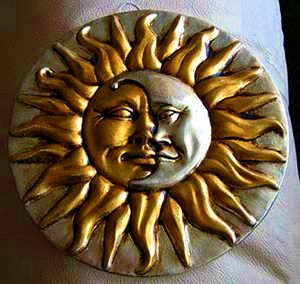 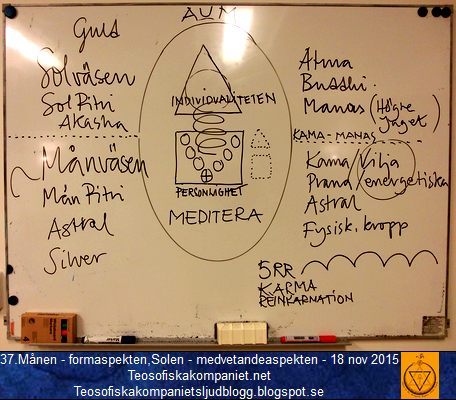 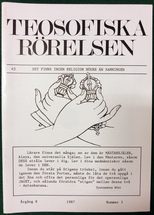 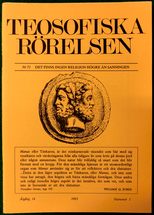 "﻿ Monk with a Camera"
The Life and Journey of Nicholas Vreeland 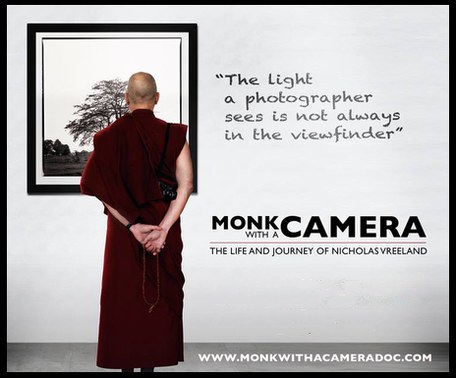 "﻿ Monk with a Camera"
The Life and Journey of Nicholas Vreeland

Monk with a Camera: The Life and Journey of Nicholas Vreeland is a 2014 American feature-length documentary film.The subject of this biographical film is Nicholas Vreeland, an American who is a Tibetan Buddhist monk, and also a photographer. He is the first westerner to be made abbot of a major Tibetan government monastery.We’re told that the Dalai Lama considered him instrumental in developing American Buddhism before naming him an abbot.

The film briefly shows The Tibet Center, the Tibetan Buddhist center in New York City which was founded by Khyongla Rato, and where both he and Vreeland teach, as well as the Tibet Center's retreat home in New Jersey. Also shown, in some detail, is Rato Dratsang Monastery, Vreeland's home for most of his adult life: a reestablished Tibetan monastery within the Tibetan settlement in Karnataka state in India.

“Monk With a Camera,” an engrossing documentary about a privileged young American who leaves fashion photography to become a Buddhist monk in India, then returns to photography to provide some crucial help to his monastery.

MONK WITH A CAMERA chronicles the life and spiritual quest of Nicholas (Nicky) Vreeland, who for the past twenty-eight years has been a Tibetan Buddhist monk.  The son of a United States Ambassador, grandson of legendary Vogue editor Diana Vreeland, and a photographer by trade, Nicky left his privileged life behind to follow his true calling.

He moved to India, cutting his ties with society, photography, and his pleasure-filled world, to live in a monastery with no running water or electricity. There he would spend the next 14 years studying to become a monk. Then in one of life’s beautiful twists, Nicky went back to the worldly pursuit of photography in order to help his fellow monks rebuild their monastery, one of the most important of the Tibetan Buddhist tradition.  His journey from being a photographer to becoming a monk and, most recently, to being appointed as the abbot of the monastery he helped to rebuild, are the core of the story.

In 2010, “Photos for Rato,” a worldwide exhibition of Vreeland’s photographs, helped to fund the $400,000 reconstruction of Rato Dratsang monastery, a Tibetan monastery founded in the 14th century, currently being rebuilt in the south Indian state of Karnataka. In March 2012, Vreeland was appointed abbot of Rato Dratsang.

Vreeland is the editor of the books, An Open Heart, a New York Times best seller, and the 2011 release, A Profound Mind, both authored by His Holiness the Dalai Lama.  He is also founder of Photos for Rato, a series of fund-raisers that have been held in France, Italy, Germany, India, and the U.S., which underwrote, through the sale of his photographs, a large part of the construction of Rato Monastery in India.

On April 20, 2012 His Holiness the Dalai Lama appointed Geshe Vreeland as the new Abbot of Rato Monastery. This was an historic moment; the first time that a Westerner had been appointed abbot of an important Tibetan Buddhist monastery. On making the appointment, His Holiness stated, "Your special duty (is) to bridge Tibetan tradition and Western world." 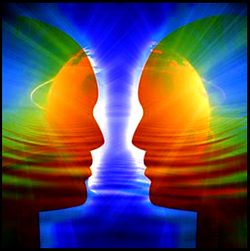 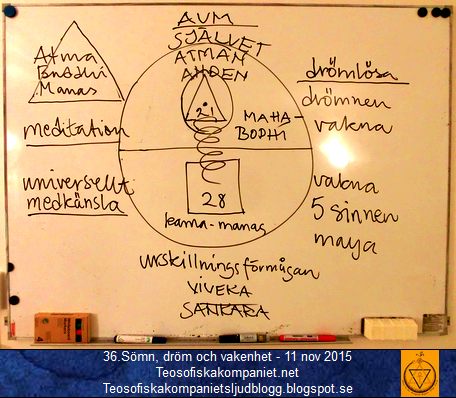 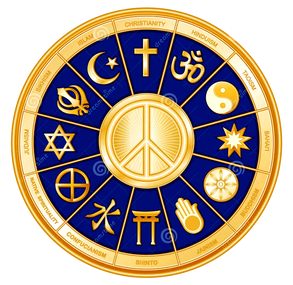 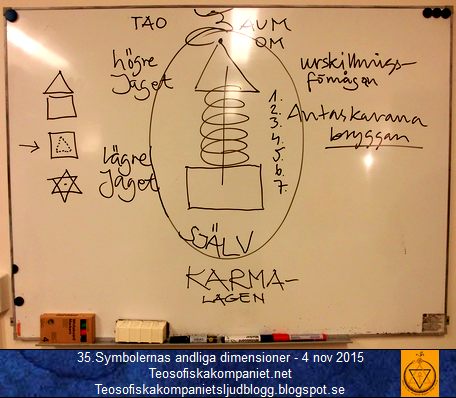