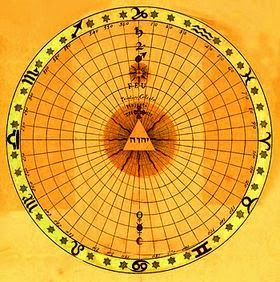 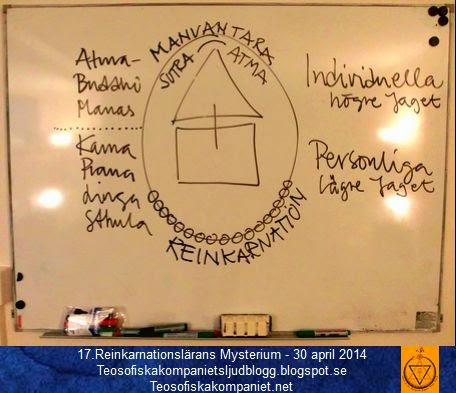 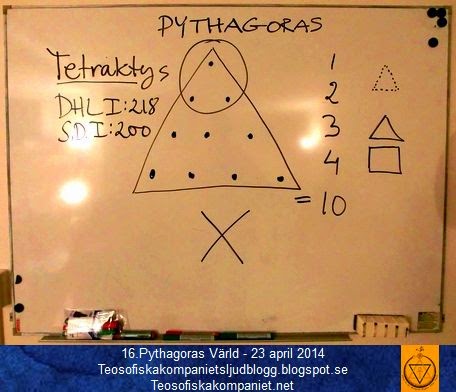 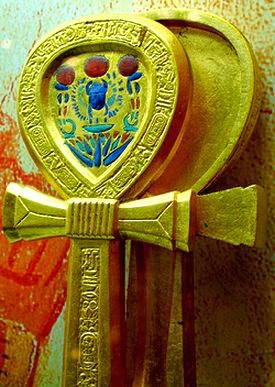 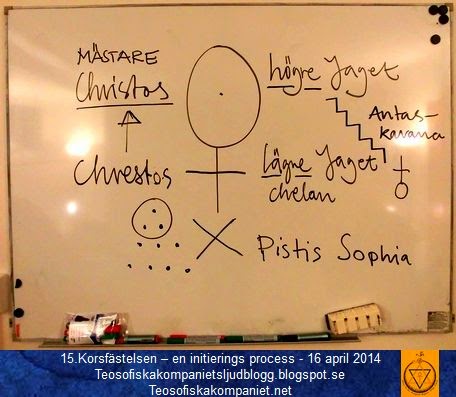 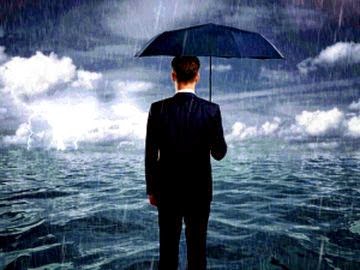 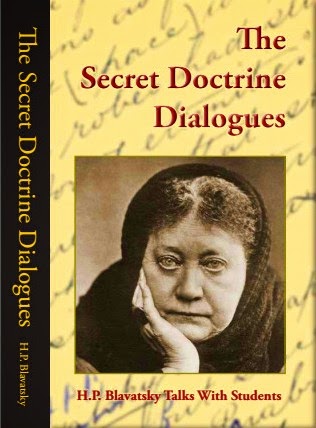 The modern Theosophical movement, inaugurated in 1875 by H.P. Blavatsky and others with the formation of the Theosophical Society, had nearly perished by the time Madame Blavatsky moved to London in May of 1887. Although a worldly success, attacks from without and a lack of support from within had rendered the Society almost lifeless.

The Secret Doctrine, H.P. Blavatsky’s magnum opus published in 1888, proved to be a tremendous catalyst for serious student inquiry. Questions about the book and its subjects, particularly cosmogenesis, were the topic of the weekly meetings of the Blavatsky Lodge.

The first installment of the Transactions of the Blavatsky Lodge – discussing some of these subjects – was published in 1890, carrying a note that the printed version was “somewhat condensed from the original discussions,” and presenting the material in an anonymous question and answer format. Another volume shortly followed, and though others were indicated, nothing further appeared.

This volume is intended neither to replace nor to correct the existing Transactions of the Blavatsky Lodge, but may be viewed as a companion work. We are treated to H.P. Blavatsky’s broad, philosophical and penetrating mind, her biting wit, her gentle and not-so-gentle impatience with human foibles, and her self-deprecating willingness to inquire into ideas and engage the minds of others.

Here is HPB direct – wise, articulate, grumpy, sharp, raw, unedited – and we are given a “fly-on-the-wall” ear to the world’s first study class inThe Secret Doctrine, with the author, or writer, rather, HPB herself presiding! 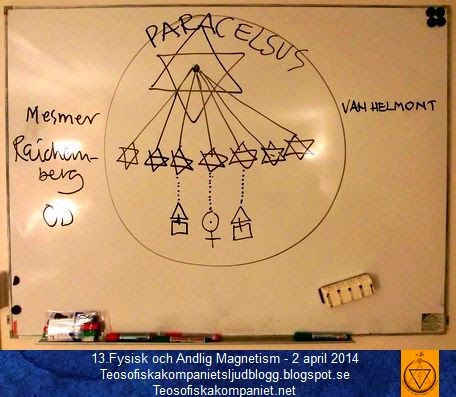