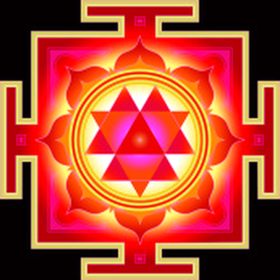 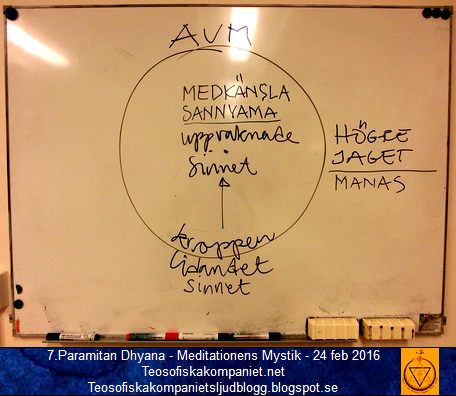 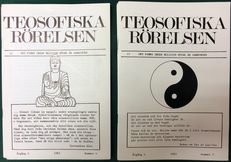 The Wonder and Science of Sound 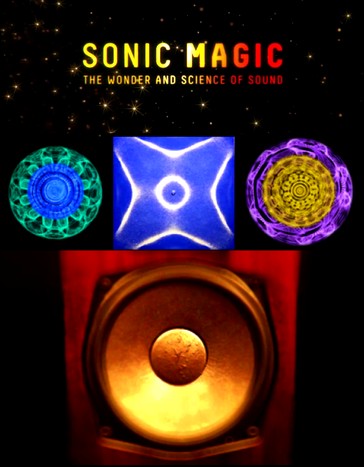 Sonic Magic
The Wonder and Science of Sound

Sound can cure the sick and make the blind see. It can even change the taste of food. Sound is affecting us, and the world we inhabit, in many fascinating and surprising ways.
Sonic Magic: The Wonder and Science of Sound reveals the historic power, promise, and potential of sound - and a strange phenomenon called cymatics that has created a new scientific mystery. Filmed in Canada, Italy, England, Australia, and the US, Sonic Magic takes us behind the scenes in cutting-edge hospitals and research labs where sound is eliminating cancer tumours without surgery, stopping neurological disorders, and may even reverse the effects of Alzheimer's Disease.

The documentary will introduce us to the fields of acoustic ecology and acoustic engineering, showing us how sound shaped our history, and is being shaped to improve communication and enhance our public spaces.

Thompson starts by showing us the sound made visible through sand on vibrating metal plates. A B-flat played by a violin bow will create a star or cross effect while a different note pulls the sand apart in another pattern. Besides affecting sight, sound also has the ability to alter our sense of taste: experiments show how food eaten during an airplane flight may taste more bland compared with food eaten elsewhere.

The loud noise of the airplane distracts our brains and hinders our ability to process taste as effectively. Louder environments are also linked with stress, anxiety, increased heart rate, fatigue, loss of sleep and social conflict.
More sound isn’t all bad. Thompson also looks at how engineers optimize audio experiences in performance halls, “mak[ing] the space sound like it’s supposed to sound.” We are taken to Boston, home of the Symphony Hall — acoustically, one of the top concert halls in the world. Here, sound engineers adjust the venue to cater to different performances, worrying about everything from floor materials to ceiling covers, ensuring the audience hears the best sound possible produced by voices and orchestras.

Thompson highlights that we take the music we hear on stage for granted, without considering that it takes a lot of thought and calculation behind the scenes to produce what we hear in concert.

We meet Daniel Kish, who, having lost his sight at a young age, adapted by making clicking sounds to echo-locate his surroundings much like bats do with sonar. His amazing ability to overcome the obstacle of lost sight, shows how sound can be a gift. In advancing medical techniques, MRI-guided focused ultrasound is being used to burn away tumours and take away the pain caused by many cancers. Experiments in mice with Alzheimer’s disease has lead to applications surrounding pulse ultrasound that show a restoration of memory function. These experiments are just the beginning of the endless possibilities sound brings to our lives.
Sound is the sense that never sleeps. The brain listens even while you dream, and can differentiate between important and unimportant sounds.  A mother can sleep through a rumbling train, but wake for the smallest cry of her child.
But that cry may not be heard if it is lost in the echoes of a badly designed space. Sonic Magic introduces us to acoustic engineers, and shows how building design can be manipulated to enhance music and speech. It's not just a matter of pleasure; in public spaces, emergency announcements can be garbled to the point of being unintelligible. What might have been a life-saving message can be missed.

In Boston's famed Symphony Hall, a building widely recognized as one of the world's best-sounding concert halls, we learn about the mathematical equation that launched the modern art of acoustic design.  At Canada's Bell Performing Arts Centre, we see its modern counterpart, and meet the acoustic engineers who made the theatre sing.
We will meet real bats, who use sound to see, and the real bat man - Daniel Kish, blind since 13 months of age - who "sees" the world in exactly the same way bats do.  He doesn't fly - but he does ride a bicycle, and can draw accurate pictures of what he sees with sound.  What Kish does by instinct, he is teaching to others, pioneering a new way for the blind to navigate the world.
Sonic Magic also looks at the other side of sound - the hearing damage caused by noise and aging.  A medical trial at the University of South Florida is testing a new drug that may help improve hearing loss - the first time a drug designed for this purpose has been approved for a human trial.

The future of sound even looks like magic. Sound waves from a bank of speakers can levitate solid objects. By focusing sound from opposite directions, researchers have created what are known as standing waves that can actually suspend objects in mid-air. Floating 3D graphics, microgravity and drug research are some of the possible applications.
So the sound we can't hear - ultrasound - is curing disease, and the sound we can hear shaped our history; creates harmony in the structures we build; helps us navigate the natural world; and creates fascinating geometry that may hold the key to other mysteries.
Sound affects matter in surprising ways - a mystery that has recently deepened with the phenomenon of cymatics, and the invention of the cymascope. When sound is introduced to a metal plate, it makes beautiful geometric patterns that change with the frequency and complexity of the sound. But the cymascope takes this one step further. When sound is sent to a small reservoir of water, the patterns become three-dimensional, and far more complex. These patterns mimic the shapes of primitive biological organisms. The cymascope's co-inventor,  John Stuart Reid, believes this is just the beginning of a new science.


Sound is all around us. It resonates, emanates and reverberates through our bodies. It is cherished, either in abundance as music or in absence as silence from disconcerting noise.

Of the five senses, the ability to hear sound is the most remarkable. 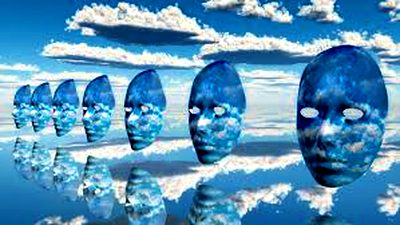 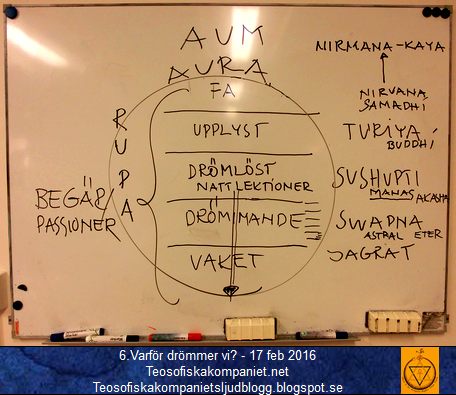 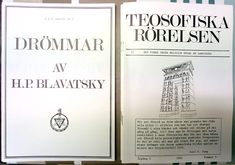 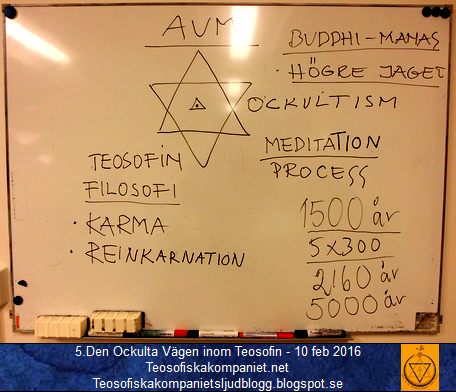 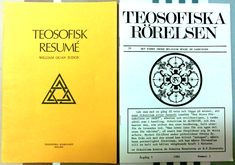 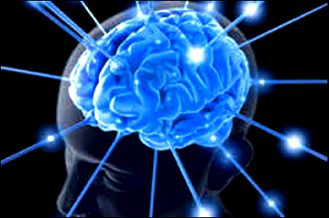 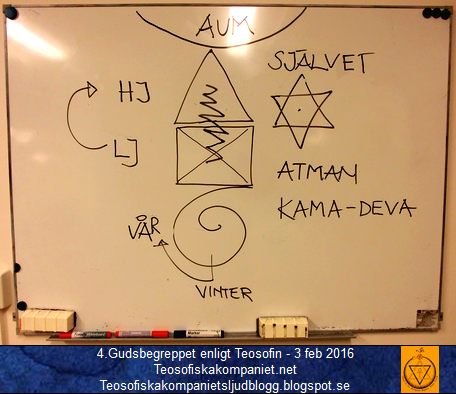